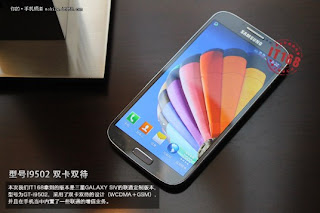 Samsung Galaxy IV is being expected by many of the people.It is very surprising to hear that some of its features and pics have been released.Samsung is one of the leading mobile phone and smart phone producers.It is told that S IV looks a lot like S III. 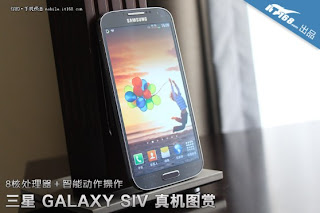 Rumors tell that S IV will have a 5 inch 1080 pixel HD screen.It may include a 2 GB RAM.2  GB RAM is used focusing mainly on its speed.It will have a 4 or 8 core processor.The rear camera will be of 13 mega pixel.Whereas the front camera will be of 2 megapixel.The latest version of Android Jelly Bean 4.2 will be the operating system.The features will be more interesting.

However no official information about the release date has been provided.It will be known in the few days. 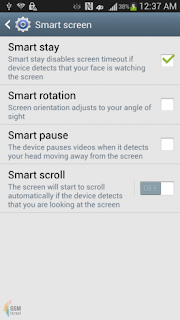